Posted by Trina Slade-Burks at Tuesday, December 02, 2014 No comments:

Save our Home campaign by selling Soul Much more from Scratch cookbooks.

Posted by Trina Slade-Burks at Monday, November 10, 2014 No comments: 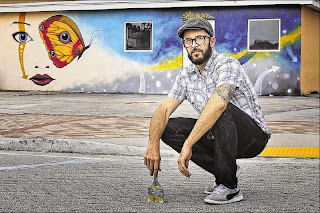 What's going on for our PBC arts community?

Stop the audio on the right hand side of the page...Then Push play below 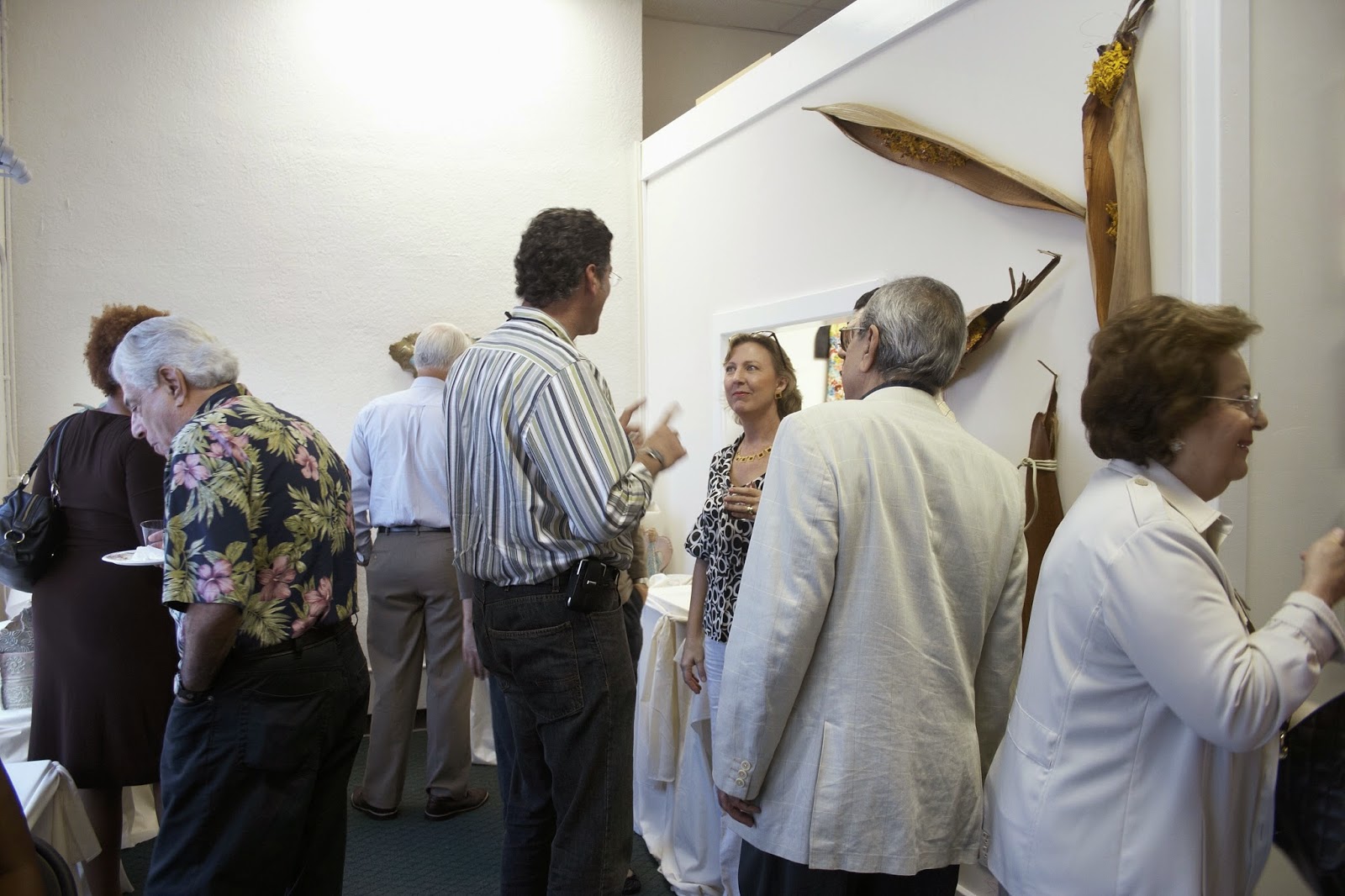 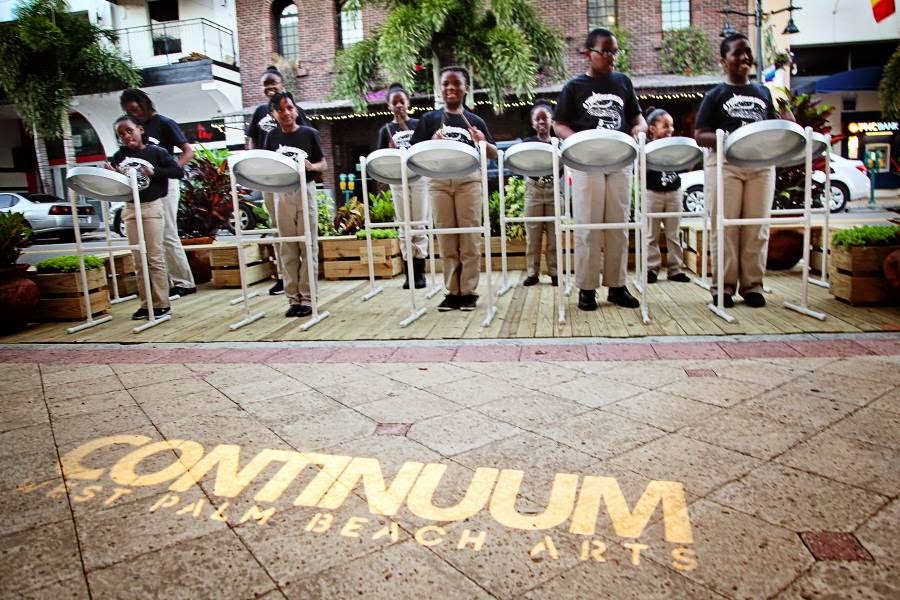 Posted by Trina Slade-Burks at Saturday, October 04, 2014 No comments:

Please Vote for Shirley in the Bombay Sapphire Artisan Series

The BOMBAY SAPPHIRE® Artisan Series provides a means of selecting some of the nation’s best artists and sending them to the internationally acclaimed Scope Miami Beach international art show.
BOMBAY SAPPHIRE® Gin and Russell and Danny Simmons’ Rush Philanthropic Arts Foundation continue to partner together to showcase emerging artists. During Artisan Series, a select group of artists will be chosen from online submissions and local art gallery events for a chance to exhibit their work at the Grand Finale event at the SCOPE MIAMI BEACH Art Show. The creators of the top three pieces from the Grand Finale will participate in the BOMBAY SAPPHIRE Artisan Series Mural project in each of their hometowns, and the Grand Finale Winner will receive a solo show at SCOPE NYC in March 2015.

Posted by Trina Slade-Burks at Wednesday, September 03, 2014 No comments:


Posted by Trina Slade-Burks at Wednesday, August 27, 2014 No comments: 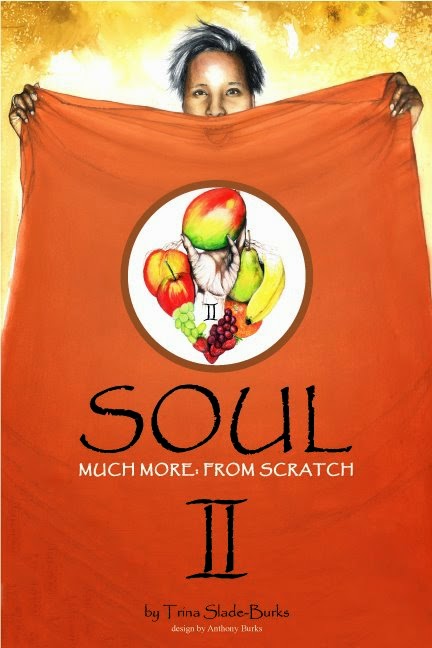 Please Help Me Meet my Goal on Kickstarter HERE

After 2 years of forging ahead on the second cookbook finally
SOUL MUCH MORE FROM SCRATCH II
will be released Winter 2014.

The first book was a fan favorite due to the revisiting old school
recipes from different cultures including Southern, Latin and
Caribbean cuisine. Friends & family members shared family
secrets with the world.

The next series will still visit comfort food recipes as well as
some healthy options as well.

Posted by Trina Slade-Burks at Monday, August 25, 2014 No comments: 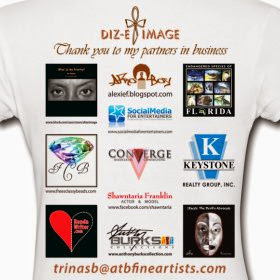 It’s that time again. Every year my company promotes different businesses via t-shirts. Between 9-12, companies are promoted on the back of the Diz-E Image t-shirt. Buy a spot for the Fall 2014 shirt. First come first to get a spot.

We will contact you once you have paid with instructions on how you send the logo files. Deadline Oct 31, 2014


Posted by Trina Slade-Burks at Wednesday, August 20, 2014 No comments:

An opportunity to win one of my artistic items.

Buy a raffle and you can win either first, second or third place 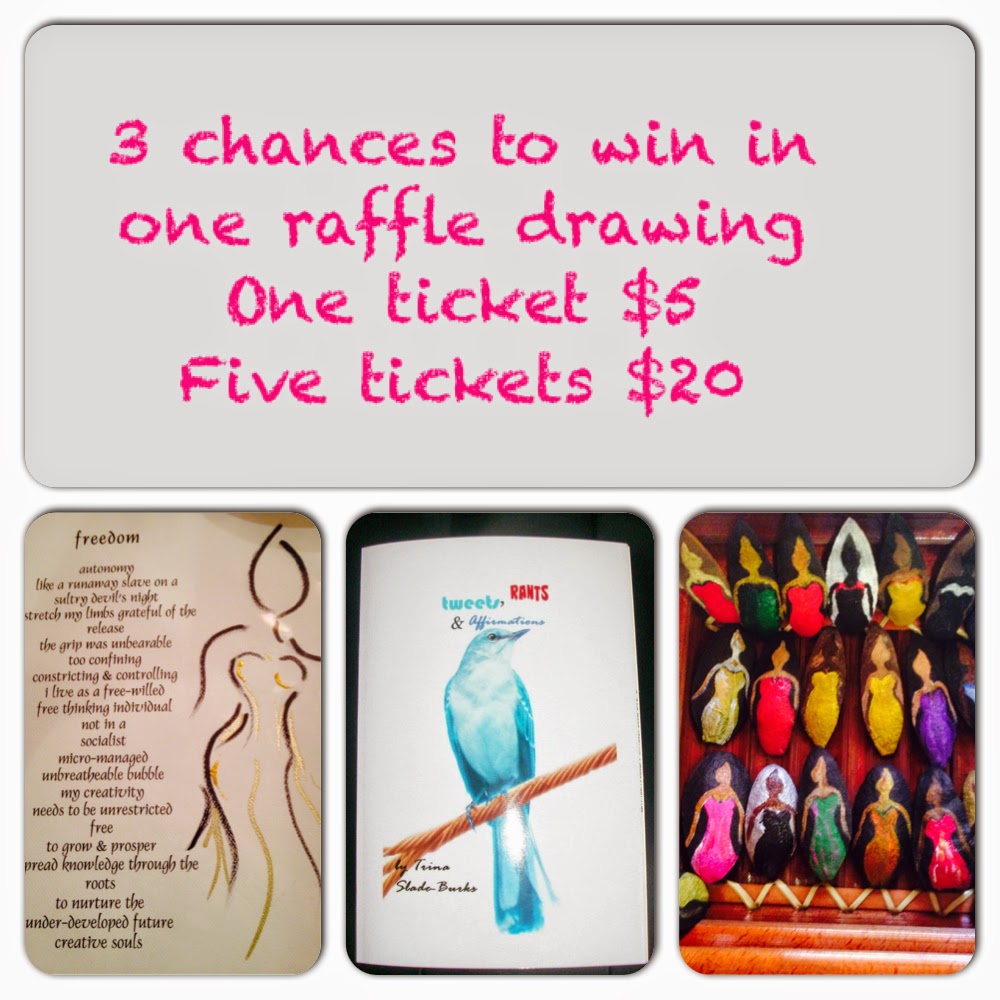 CLICK HERE TO BUY YOUR RAFFLE
Posted by Trina Slade-Burks at Saturday, August 09, 2014 No comments: 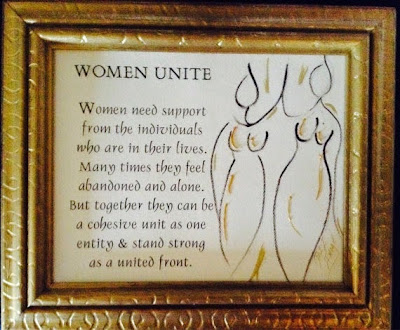 Hi, all I have a great Independence Day treat. Many of you have wanted to get all of my books. Here is your chance to win all 5. I am selling raffles. One raffle is $5 Six Raffles are $20 Bonus: not only will you win all 5 books, but you will also win one of my poetry/original drawings & a mini sophisticated lady magnet. The catch is that you can only buy your raffles online. The winner will be announce July 7, 2014 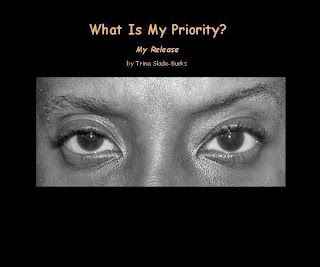 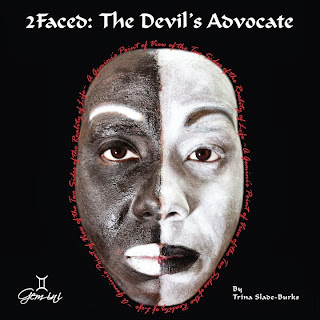 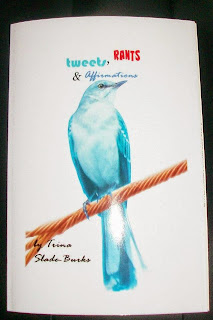 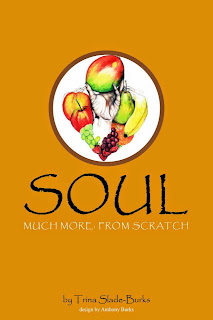 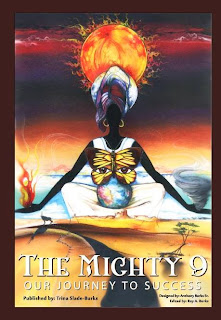 Posted by Trina Slade-Burks at Wednesday, June 18, 2014 No comments: 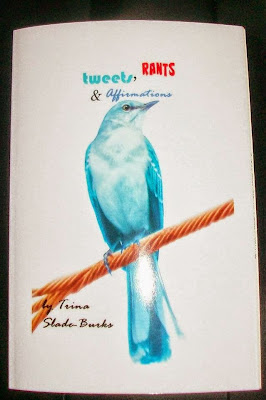 2014 has seen some major changes for me. Some good, some sad but all necessary.
Through A.T.B. Husband and myself in partnership with Craig McGinnis curated a show called CONTINUUM , which was the 2nd largest art show since Sunfest in the downtown West Palm Beach area. Since the show as well as the Collaboration: African Diaspora show hosted last year, A.T.B. has been in strong demand for curating shows through 2015.
Sadly the partnership between myself & Alexie Figueroa thru Afroboy Entertainment disbanded this year. The decision was bittersweet, pretty necessary. If this move was not made it definitely would've put a strain on our friendship. You see we are both artists, and professional visions were being stifled again for the benefit of this business. So sadly the entity is no more, but the friendship still intact. And the hiatus was definitely needed to get past it. He is still producing this radio show, and writing. And some point some of the projects that we put aside for now we will revisit at a later time. What matters is that our friendship is more important rather than a business relationship.
After a few booksignings from the publications of the books I have written in the past, I really wanted to coordinate a solo art show on a small scale. So I've been working on some new work, and will be hosting a solo show at a local business who supports artists. It is a collaboration of my arts, my written material, as well as my culinary products that will be featured in a future book to be launched November 2014.
Other great things soon to come. 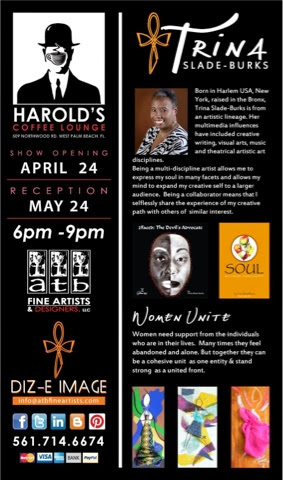 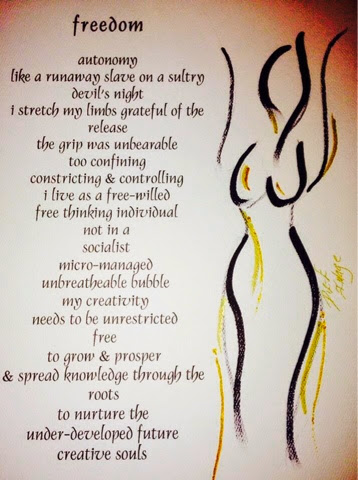 Posted by Trina Slade-Burks at Tuesday, April 22, 2014 No comments:

Pre-Order books before solo show on May 24

Take this opportunity to guarantee to have a copy of your book at the show @ Harold's Coffee Lounge on May 24.
Deadline to have your order in is May 3rd 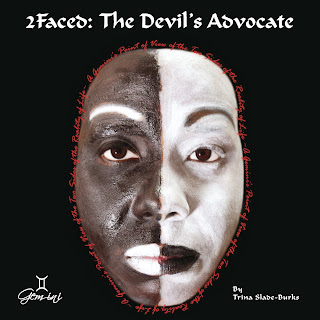 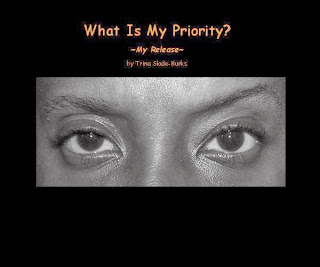 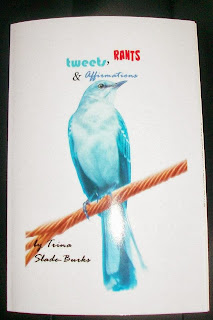 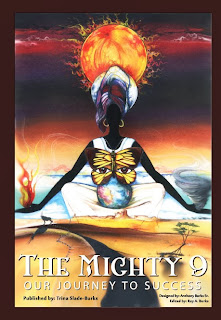 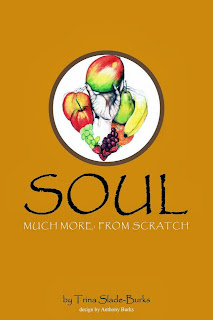 Posted by Trina Slade-Burks at Wednesday, March 05, 2014 No comments:

Posted by Trina Slade-Burks at Tuesday, February 18, 2014 No comments: